You're listening to the Jonny Pach show where we bring you together with industry leaders from across the globe. We’ll hear all about their journey’s and what it takes to be successful.

Listen to The Johny Pach Show
To imagine Johny’s future

Take a look at his past 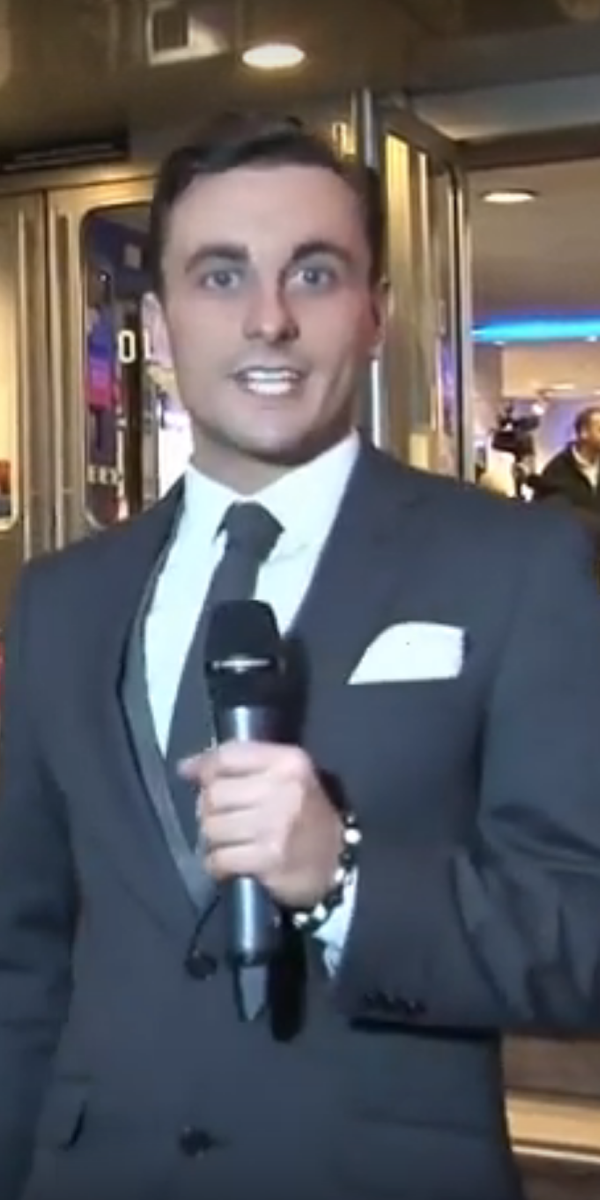 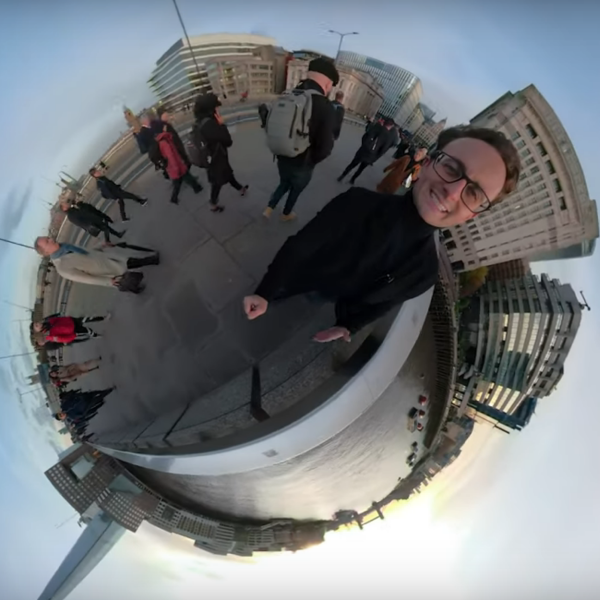 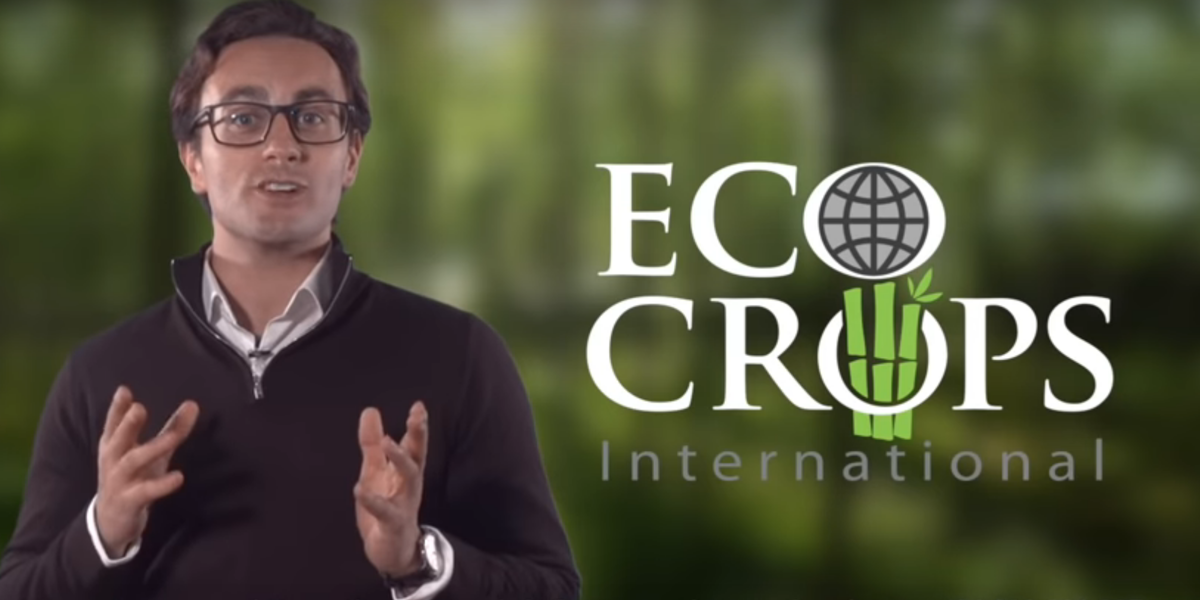 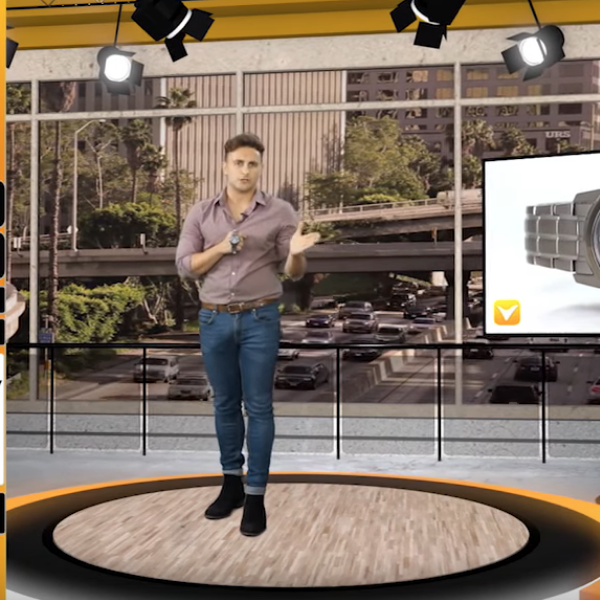 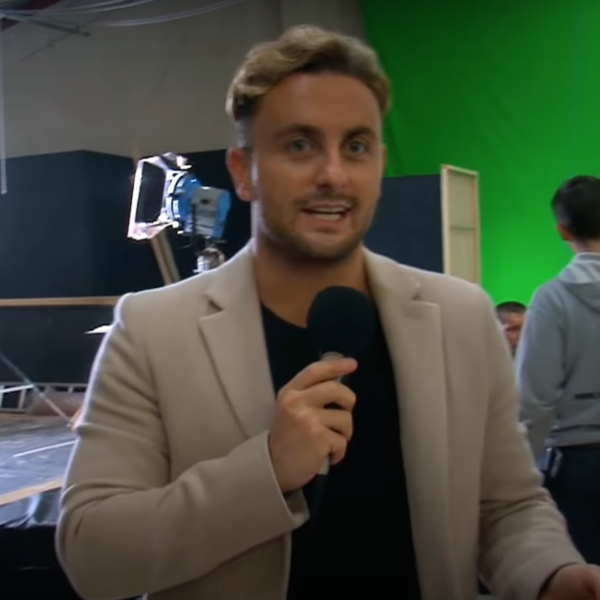 EPK Rise of the Footsoldier

EPK Rise of the Footsoldier 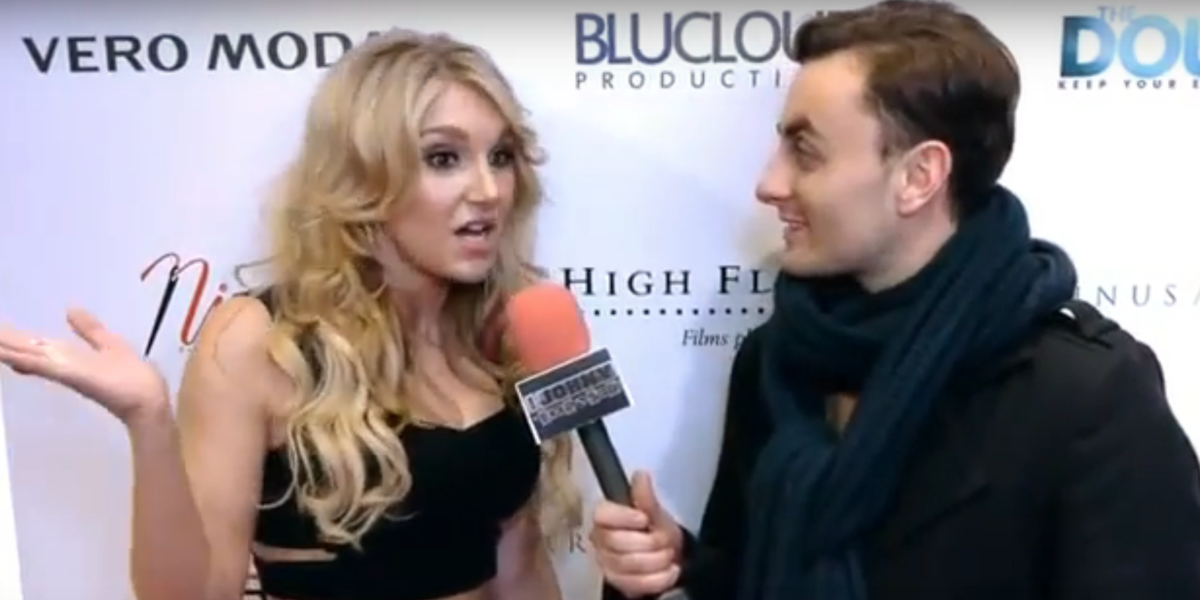 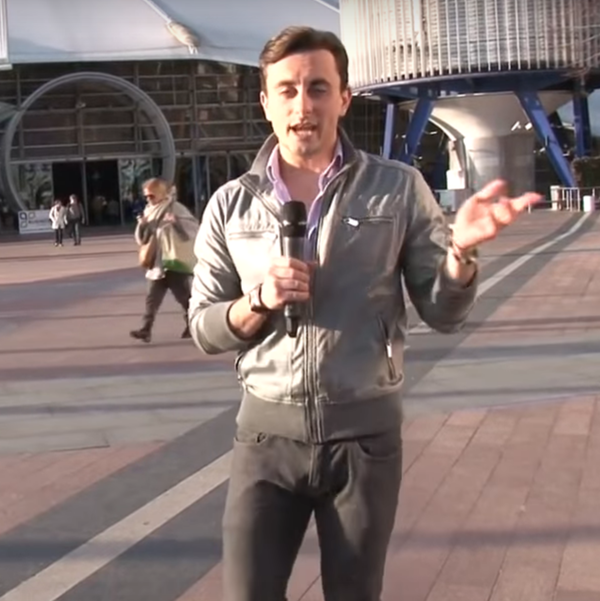 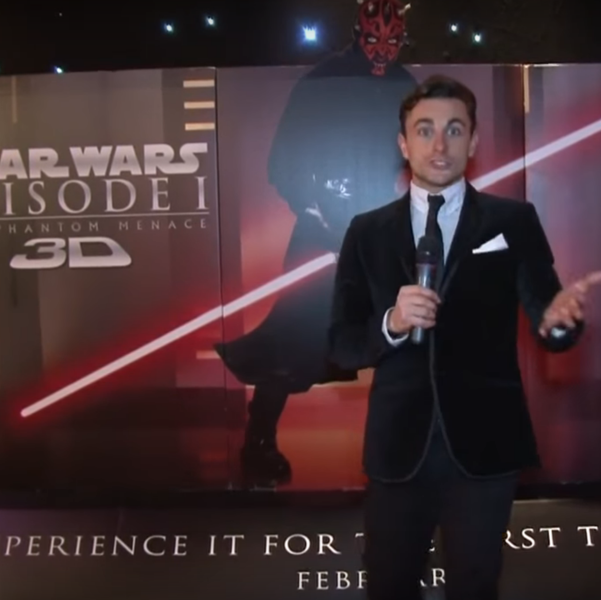 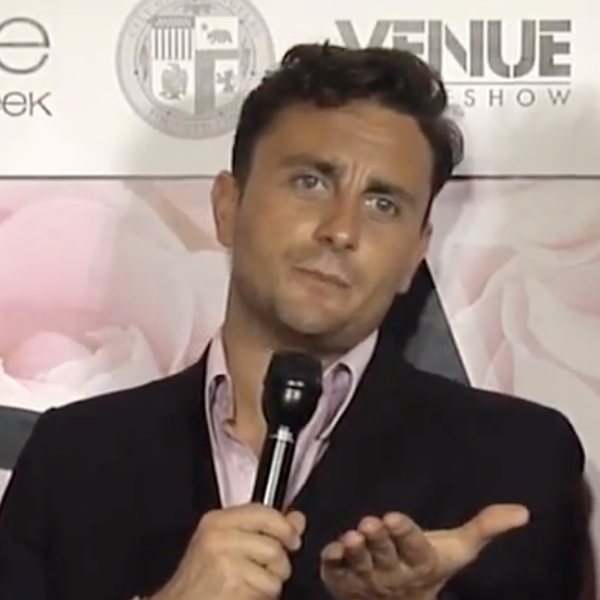 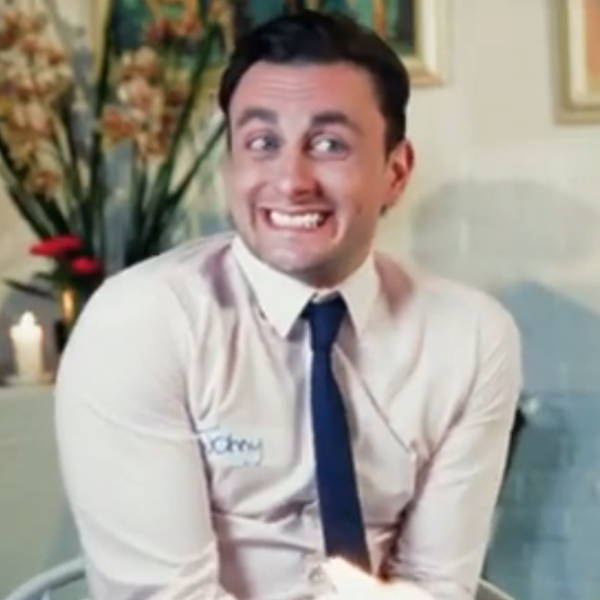 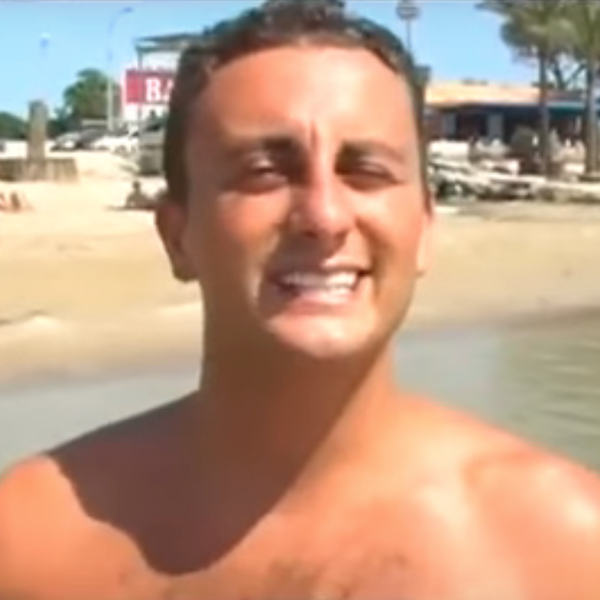 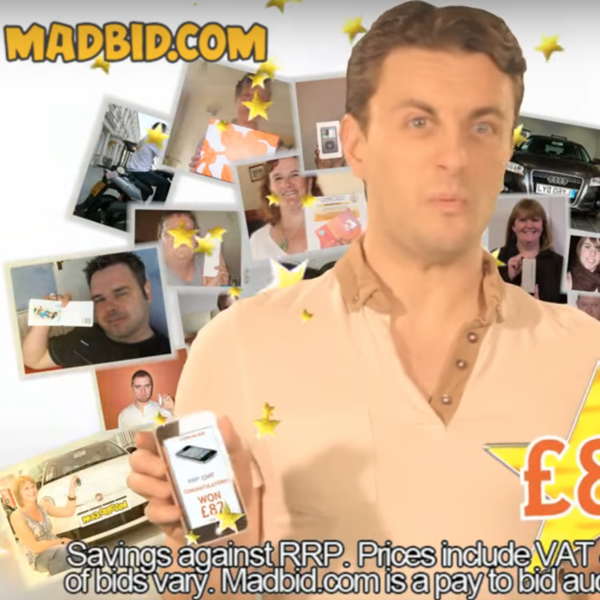 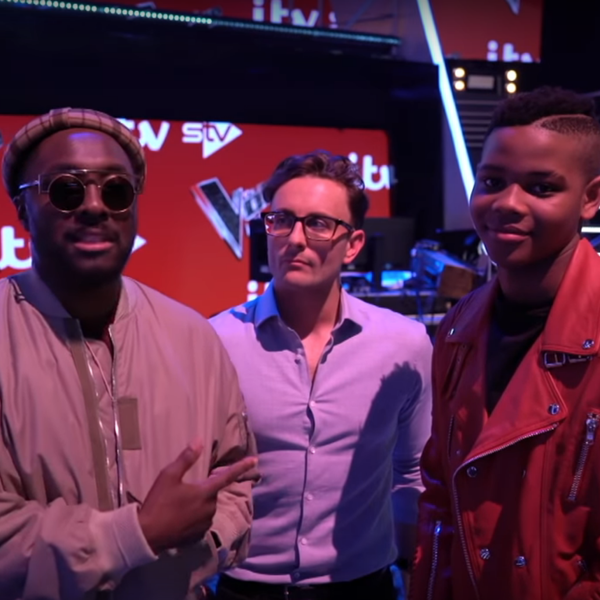 The Voice ITV - WILL I AM

The Voice ITV - WILL I AM

Who is Johny Pach 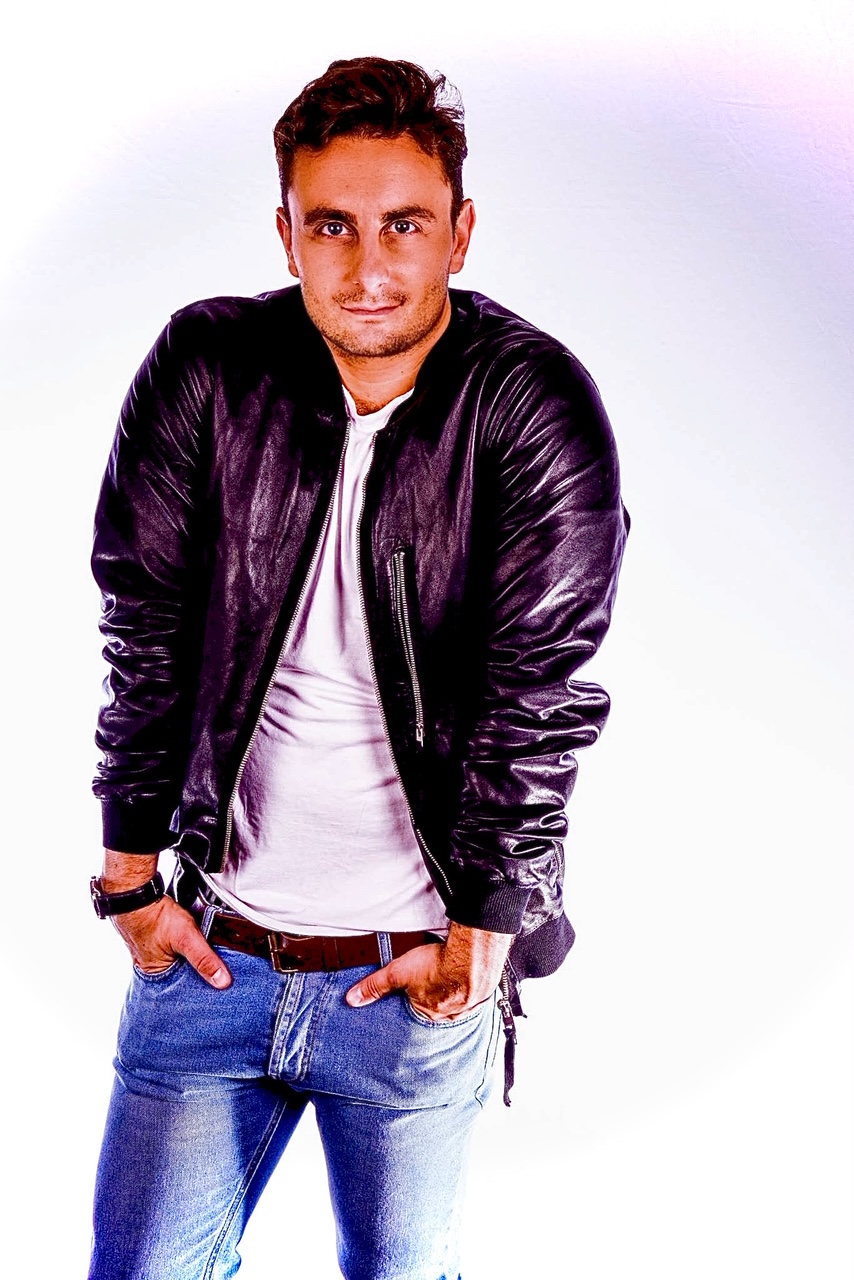 Johny Pach is a charismatic celebrity TV Host & Presenter. A rising star from the UK, Pach is definitely one to watch having worked with high profile broadcasters such as BBC, FIVE, MTV, LIVING and ITV.

With over 15 years of TV experience, Johny Pach has a knack for bringing out the best in the famous stars he has interviewed, including Hollywood’s elite such as Angelina Jolie, Chris Pratt, Dave Bautista, Will.i.am, James Hong, Corey Feldman, Chris Rock, Daniel Radcliffe and David Hasselhoff to name a few. His infectious personality and professional nature make Johny the perfect TV Host.

Johny is now back on British soil after a 2 year stint working in Los Angeles with the likes of FilmOnTV, producing and hosting a number of shows & voice overs. He also produced and presented his own show “Showbuzz” on a luxury entertainment channel through the SKY network, filmed live from Hollwyood and shown in the UK.

Additionally, Pach hosted his own prime time show “The Spin”, which was part of the EDMTV Network available on DIRECT TV, Playstation, Xbox and Apple TV.

Johny is now working on a number of exciting projects within the UK & International film industry, he has recently launched his very own podcast “The Johny Pach Show” and in amongst all of this he still manages to work full time running his very own advertising & marketing agency NXT Generation.

As a successful entrepreneur he’s begun a new chapter of his career after being invited to present at a number of motivational & keynote speaking events within the corporate and investment field, and will be relocating back to LA to host a brand new show on FOX entertainment “Americas Next Investment” and a sponsorship with EDMTV hosting an entertainment show “rave train”. 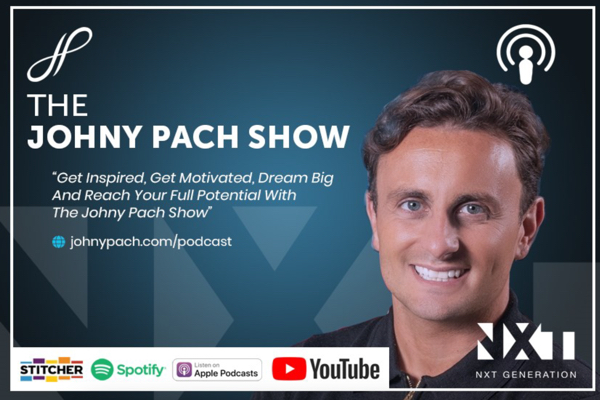 Download your FREE The Johny Pach Show brochure and keep up to date with my podcast.

Johny Pach is a great character to work with. Having worked with him on a radio shows, his enthusiasm and spontaneity shone through not only live on air, but also in many show production meetings. Johny is a great guy who will bring his own unique approach to your project.

A pleasure to work with!

Johnathan worked with me as a TV presenter on location filming in LA, for the TV series “Film 360” a TV movie industry magazine chat show and movie review show. I am happy to say that Johnathan’s contribution as one of the TV Presenters was as expected very professional and a major part of the TV show. I’m happy to say that Johnathan has shown that he is a very hard-working and dedicated entertainment professional who always does his research on his subject matter and always delivers a first-class job on and off camera as a TV presenter, giving an almost perfect performance in pretty much one take.

I’ve known Johny for over 10 years and worked on a few events with him as host. I’m very impressed with his ability as a presenter to engage with the audience. He is professional and holds the event together brilliantly. His charisma and credibility always comes across to the entire audience from the very moment he takes the stage. He understands the brief so easily, and commits with enthusiasm. He knows how to put people at ease whilst at the same time setting the right tone. He knows how to leverage his engaging personality to get the best from an audience. He's funny, unflappable and works hard to ensure the whole event runs like clockwork, which is a rare gift. We have received nothing but positive feedback from audiences and celebrity guests. He is always a pleasure to work with and I hope our paths cross again.

I have been working with Johny for over 10 years, there isn’t a live stage host in the industry who oozes that much enthusiasm and professionalism that Johny has. Pach lights up the crowd from the moment he steps on stage, the audience resonates with his cheeky charm, quick whited manner and confident demeanour. Johny has hosted a number of exciting shows for us over many years in London, LA and Abu Dhabi. We are so grateful to have worked with him and will continue to work with Johny Pach for many years.

I have worked with Johny on number of projects including a red carpet TV show in Hollywood. His professionalism and vast experience made it a very easy enjoyable process to work with Johny. He is very dedicated, passionate about his craft and always gives his best to deliver outstanding results. Throughout the years we have built a fantastic working relationship together and I would recommend him to anyone, as he is very talented and full of original ideas. His shining personality and drive for excellence made our production process fun and enjoyable. For the first time we have met I realised that he is a very special and talented individual with big dreams and big heart. His hard work and determination are just few of the signs that will make him very successful at anything he does.

I just watched Johny Pach on his showreel and he has a real warmth which is what the stars absolutely love when getting interviewed. He has great enthusiasm, energy and puts people at ease. I love presenters like this doing a wonderful job on the screen as it keeps me on my toes professionally. All the luck in the world xx.

I have had the pleasure of knowing and working with Johny for over 10 years. Not only is he now a good friend but a real professional in his many fields ranging from acting, presenting and promo work. We have worked on a few great films together and have had so much fun creating comedic online content. Johny is an asset to any project he is part of and i look forward to working on more projects with Johny in the future. Be sure to hire him.

I've been working for Johny in TV and film for the past 10 years, a charismatic and energetic presenter. He's always got the interviews, been the first to the celebrities and given us the best footage at events. His personality is absolutely fantastic - and brightens up any screen!

I believe that Digital Marketing is the key to the success of any business. So much so that I have dedicated my career to helping businesses understand it and to teaching it.

There isn’t many people who share my level of enthusiasm but I must say Johnathan Pach is one of the people who do, his knowledge and passion for the industry is infectious and he really knows his stuff!

Our podcast was jam packed with great business and marketing tips that will help many people do more in their life and business, thanks for putting it together Johnathan. 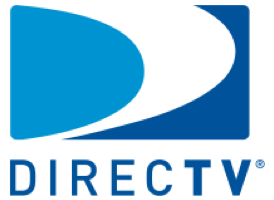 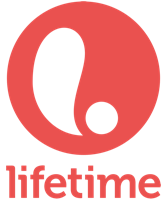 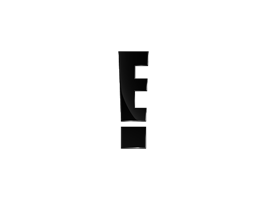 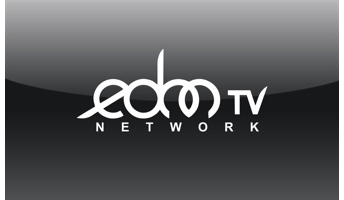 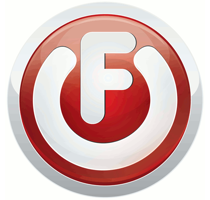 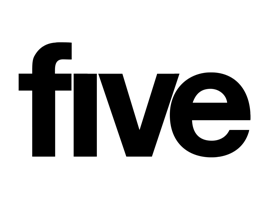 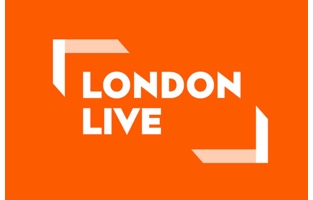 DO YOU WANT TO WORK WITH ME?